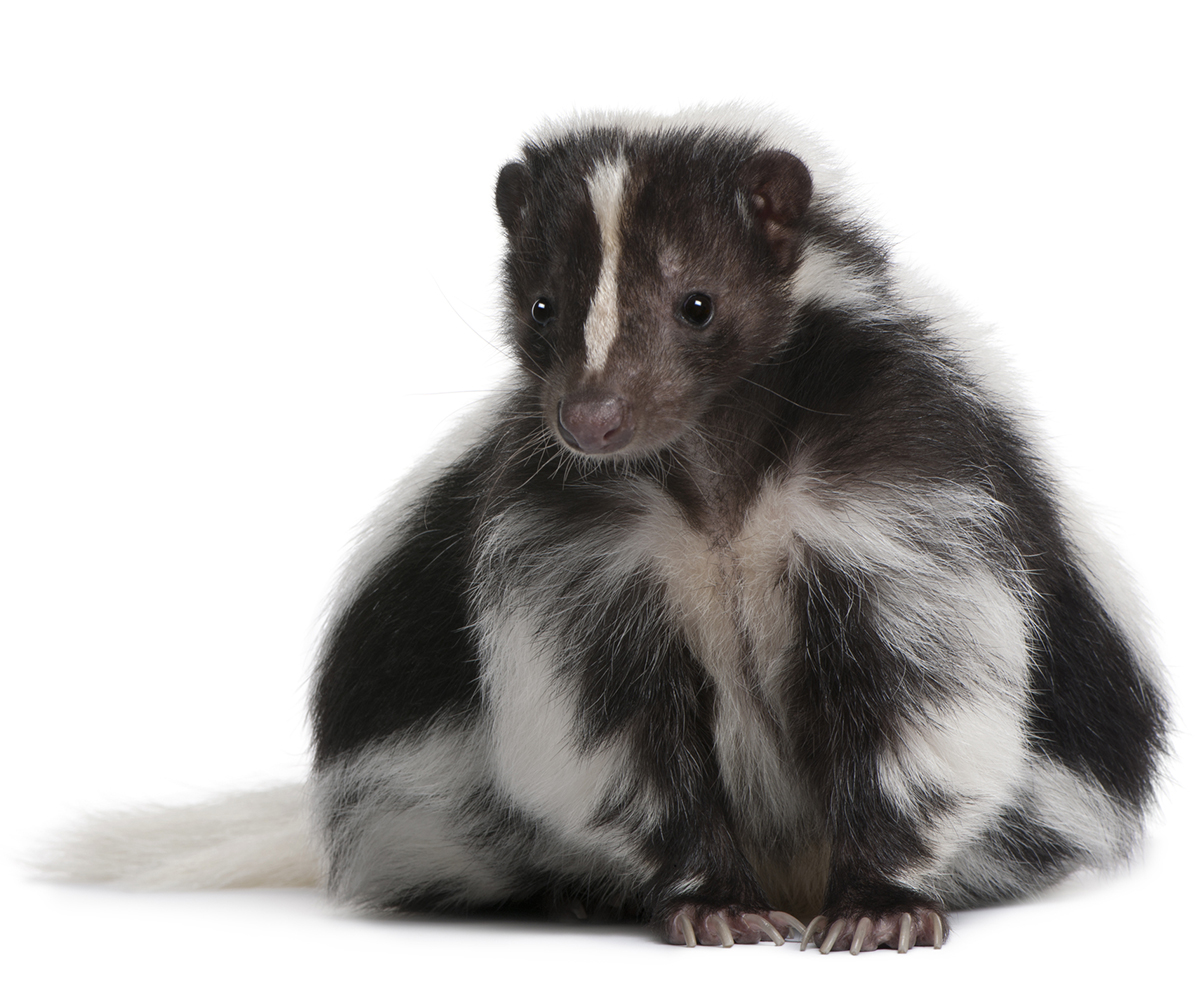 Pest Control Tips: How to Get Rid of a Skunk

Several control methods are utilized by the wild life control experts of Miller Pest Control. Some of the techniques include biological deterrents and repellents, both of which need to be applied by a trained professional. Another method is installing a one way door, allowing the skunk to exit the dwelling but not able to re-enter. The technician would then seal up the areas involved. Specialized skunk traps may also be utilized

How to Identify a Skunk Infestation

How to Prevent a Skunk Infestation