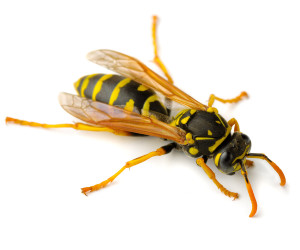 It is helpful to determine where the nesting area is located but it is recommended to contact a pest control company to treat and remove the nest since these nests can be quite large. The most effective treatment for social wasps is to apply a dust insecticide to the entrance of the nest which will terminate the insect within 24 hours. We treat either exposed nests or nests inside a structure or the ground. Wasp nests are removed if at all possible. Miller Pest Control guarantees the wasp nest area for the duration of the season. 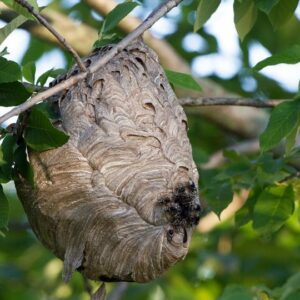 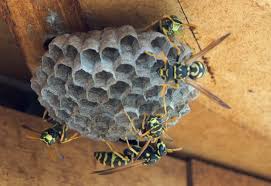 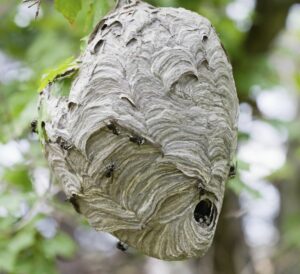 We treat all forms of stinging insects. Call for a quote.